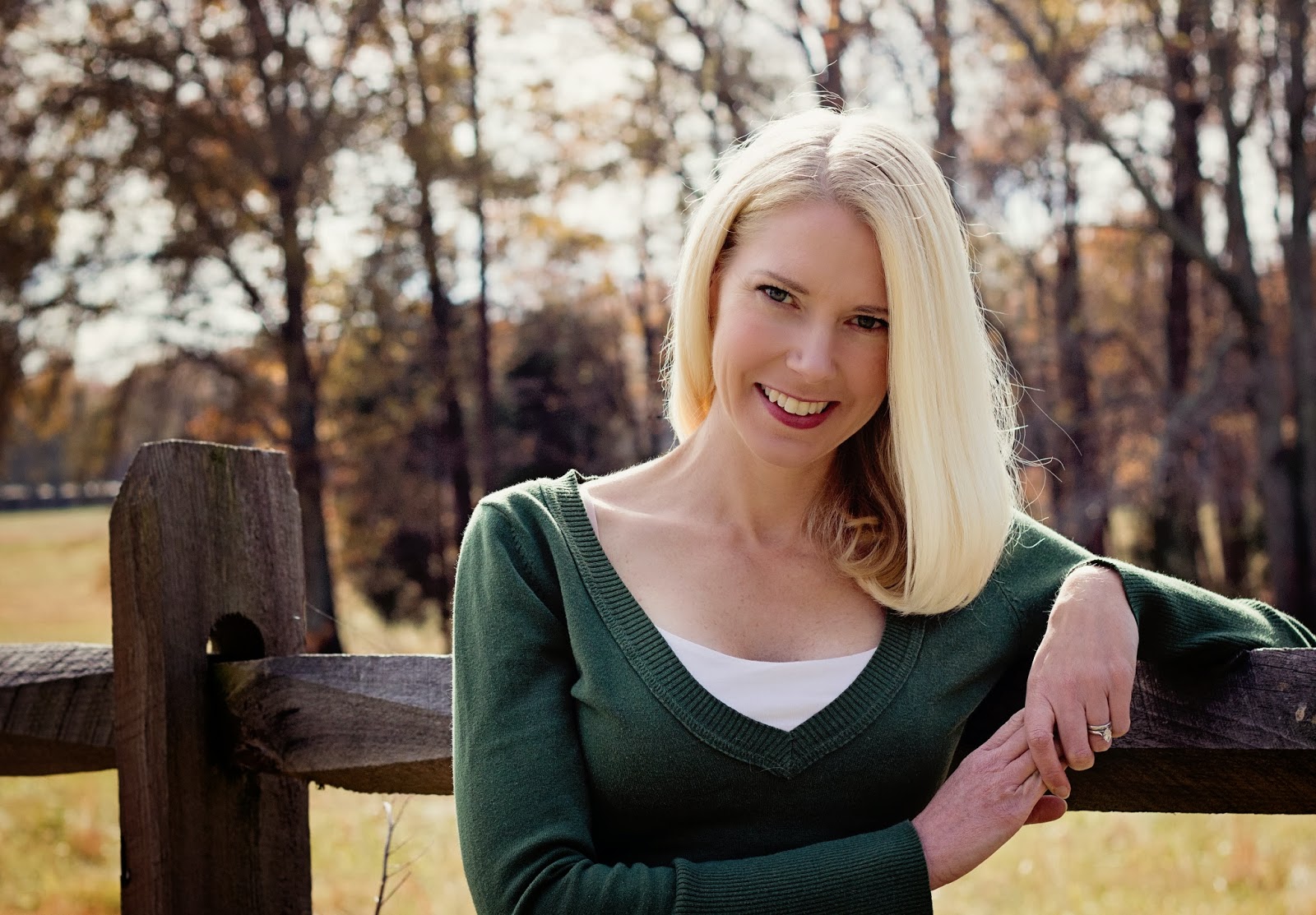 Welcome to a special Tuesday Writer's Window. Today we will meet Young Adult author Amalie Jahn. She has numerous works of fiction and is a wonderful writer. Let us take a peek into this author's imagination.

Tiffany: What is the title of your book and what  message does it convey to readers?


Amalie - Among the Shrouded is the title and it refers to the fact that my main character, Mia, can see people’s auras.  When she looks at others, she sees them as if they are “shrouded” in either light or dark.  So she literally lives “among the shrouded.”  Figuratively, however, it refers to the subject of human trafficking which is often hidden from sight by the mainstream media.  I aim to bring it to light.


Tiffany: Give a short synopsis of your book.


Amalie -It was February.  Through the eyes of the average person, it was an ordinary Tuesday, unremarkable in every way.  Around the world, approximately 370,000 babies were born on that ordinary day.  However, there was nothing average about three of the children born on that day who happened to be blessed with extraordinary abilities.


Thomas Pritchett was born in a bathroom stall at a rest stop along I-40, just west of Flagstaff, Arizona.  It would take years for him to understand his ability to sense coming danger could be used to protect him from the abuse he sustained within the foster care system. Yekaterina Malinov was torn from her mother’s womb by a local midwife via emergency cesarean in the Ukraine, outside the capital city of Kiev.  She was always aware of her power to manipulate people into doing what she wanted, and she used her ability to assure that her needs were always met.


Mia Rosetti was delivered into the world in Baltimore, Maryland at Union Memorial Hospital at 9:46 AM to Mr. and Mrs. Carlos Rosetti.  By the time she was four, she realized the auras of light or dark she saw around those she encountered signified whether they were inherently good or inherently evil.


Growing up, they could not begin to comprehend the importance of the gifts they were given, and as adults, they are unaware they are on a collision course with one another as well as their common destiny.


Tiffany: Your story sounds like it would grip young readers. Why did you write this particular story?


Amalie- I decided early on that if people were going to spend their valuable time reading what I was writing, I was going to make sure to use that platform to help make the world a little bit better.


Tiffany: Are there any characters in your books that are modeled from people in your daily life?


Amalie -Of course.  I think we can’t help that as authors.  In my first novel, The Clay Lion, the relationship of Brooke and Branson are loosely based on my own family.  There are other pieces of people, here and there, but nothing earth shattering.


Tiffany:   Every author has a different means or way a story is born in their minds. How do you come up with your story lines?


Amalie - In my sleep or in the middle of the night.  I just let them take me over while the rest of the world is at peace.


Tiffany: What was the point you realized that being an author was no longer a dream but a reality?


Amalie -Having a bound book in your hands that you wrote… that’s pretty amazing.


Tiffany:All writer's need advice, what advice would you give to aspiring writers?


Amalie -Keep writing.  Keep reading.  Don’t dismiss yourself as too old or too young or too busy or too naive.  It’s never too late to follow your dreams and there’s never been a better time to do it.  Also, talk to other authors.  Learn from them.  Listen to their journeys.


Tiffany:  The world of writing has many predators or "trolls" lurking under bridges that will devour novice writers; so what warning(s) would you give them?


Amalie -Writing the book is the easy part.  There’s a ridiculously steep learning curve with regard to formatting, editing, publication and marketing.  And there’s no one “right way.”  No magic potion.  Just you and your gut trying to navigate the treacherous waters of publishing.


Tiffany: What do you enjoy the most about the writing process?


Amalie -Bringing a character to life out of nothing and having a real person connect with that character.  It’s amazing.


Tiffany:  Enough of shop talk, let's have a bit of fun. If you were given one day to live, what would you do that day?


Amalie - Spend it with my family in Disney World!


Tiffany:   If you could meet one of your favorite authors, who would it be and why?


Amalie -It would be Dean Koontz.  He’s so prolific and I enjoy his books.  I think I could learn a lot from him about what’s really important in the industry.


Tiffany: Who inspires you?


Amalie -My husband, every single day.


Tiffany: Sadly, I have many embarrassing moments, and I always am cheered up when I hear other people's stories of awkwardness. Amalie, what was your most embarrassing childhood or adult moment?


Amalie - I have a million.  I’m very awkward and tend to have issues with gravity.  I once fell down an entire flight of steps in a ball gown in front of several hundred people because my heel caught the hem of my dress.  Good times.  My husband demanded I wear sneakers on my wedding day after that.


Tiffany:  If you could go back in time, what would you say to your younger self?


Amalie - I’m working on a sequel to The Clay Lion.  It was supposed to be a stand-alone book but so many readers have requested MORE, that I can’t deny my adoring public!  Luckily, even with all the loose ends I made sure to tie up by then end of the book, I did leave myself one tiny opening.  Good thing that’s all I needed!  When I’m not writing, I’m training for an Ironman triathlon that I will be competing in the middle of April.
Amalie, thank you so much for dropping by today and letting me get to know you better! If you are interested in learning more about Amalie Jahn and her works you can find them here:
Amazon The Clay Lion http://amzn.to/Ztvzj7
Amazon Among the Shrouded http://amzn.to/16s6ADF
Amalie Jahn Amazon http://amzn.to/17NSyKr
Goodreads Author Profile https://www.goodreads.com/author/show/6995709.Amalie_Jahn
Author Website http://bit.ly/claylion
Amalie Jahn Author Facebook Page http://on.fb.me/172W8AB